The Dream Mile – a Bislett tradition 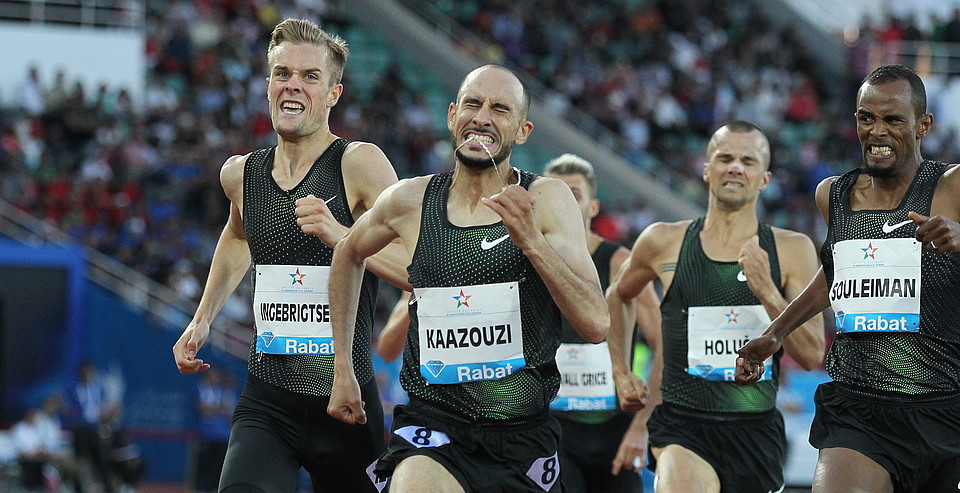 Once again athletics enthusiasts from all over the world will be looking forward to the last event at the Oslo Bislett Games – The Dream Mile.

The history of the world's most famous track race is now part of athletics folklore. Athletes like Sebastian Coe, Steve Cram and Steve Ovett have all contributed to establishing this event with world-wide prominence.

And who can ever forget the black clad New Zealanders, led by the man with 100 sub four-minute miles to his credit; John Walker.

In the almost fifty-year history of the event no Norwegian has ever claimed a victory in the Dream Mile.

Norwegian Mile record-holder Henrik Ingebrigtsen has probably gone the closest when in 2014 he established the current record of 3.50.72. This year his two younger brothers will both challenges, not only for victory but also trying to smash their elder brother's record.

Filip holds the current Norwegian record for the 1500 meters at 3.30.01, whilst the youngest Ingebrigtsen - Jakob - is closing in on both his brother's marks and has two gold medals from last year's European Championships to support his growing reputation.

However, standing in their way in their quest for victory will be some extreme talented runners from all corners of the globe.

As usual their will a strong African presence headed by a former Dream Mile winner Ayanleh Souleiman from the tiny East African nation of Djibouti. His credentials are very evident; a former World Indoor Champion plus a fourth place at Rio Olympics combined with a personal Mile best of 3.47.37 makes him the obvious favorite.

At trio of Kenyans, Bethwell Birgen, Vincent Kibet and Justus Soget will be very prominent as they always are at Bislett and they enjoy the fast pace.

The Australian Mile record was established on more than one occasion at Bislett stadium, and the consistent Ryan Gregson will be another who will look to a sub 3.50 clocking.

Another entrant with a very interesting background is the USA's John Gregorek who came into prominence when he ran a sub 3.50 mile indoors during the winter months. His father competed in the Dream Mile some thirty years ago and might be the first father & son to contest the famous race. A fast-even pace before a capacity crowd will ensure that all competitors have a chance at not only victory but national and personal records.

At Bislett stadium the tradition of the Dream Mile continues.