In memory of Svein Arne Hansen 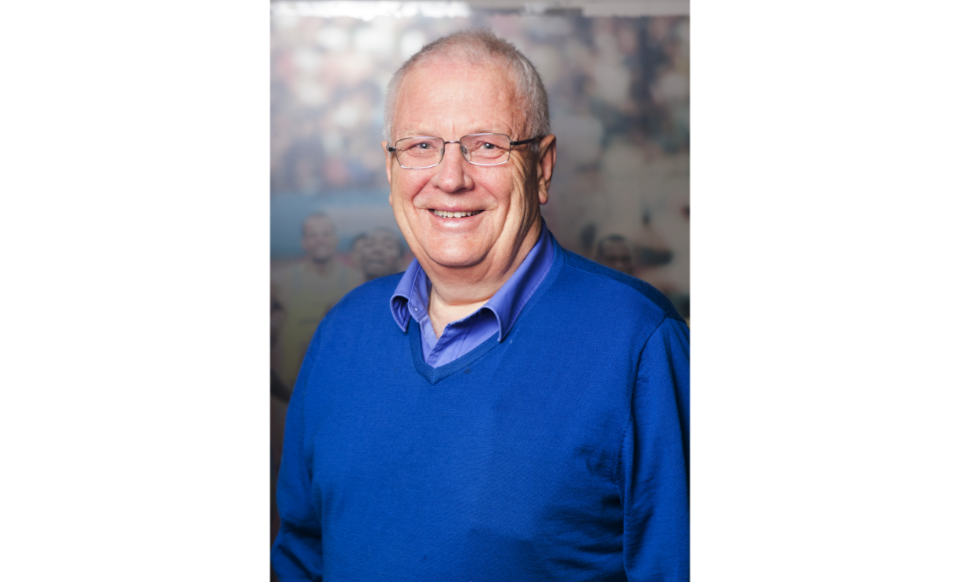 The best Games ever!

It was with great sadness all his friends in the Bislett Alliance received the news of Svein Arne Hansen's death on Saturday, June 20, 2020. Svein Arne has been a priceless contributor to the alliance throughout his whole adult life; for over 50 years.

From the 1980s, and for three decades, Svein Arne was a pioneer of professionalizing athletics events around the world. Bislett Games became one of the leading one day meetings by first being a part of the Grand Prix and later Golden Four, Golden League and from the 2009 Diamond League.

During that period there were many discussions about rebuilding Bislett Stadium. Svein Arne was an important contributor to the process, leading up to the opening of a new Bislett stadium with Bislett Games on 28th of July, 2005. A modern arena for all levels of our sport. An arena which has become Norway's most used sports arena in the number of hours of use.

Svein Arne's work on Bislett began as it ended; working closely with the athletes. As early as the late 1960s he was a starter assistant at the Bislett Games through NFIF's referee pool. He quickly got into more administrative duties at the annual international meeting at Bislett Stadium. The legendary man with the straw hat, Arne Haukvik, quickly saw the talent of Svein Arne and gave him a position as assistant meeting director in 1973, lasting for 11 years.

In 1985 Svein Arne followed Haukvik as the Meeting Director of Bislett Games. In his first year the audience experienced one of the most memorable evenings in the history of international athletics, with as many as three world records. Steve Cram at One mile (3:46.92), Said Aouita at 5000m (13:00.40) and Ingrid Kristiansen at 10000m (30:59.42). This was probably "The best Games ever" for Svein Arne. A statement he liked to repeat every year until Steinar Hoen took over as Meeting Director in 2009, reflecting his huge optimism and positive approach.

Svein Arne's close relationship with the athletes gained him lifelong friendships around the world. A very close friendship arose with Sebastian Coe. Coe is one of the greatest Bislett heroes of all time with his three world records at the stadium (800m, 1000m and One mile). It was something special when Svein Arne first became President of the European Athletics Association (EAA) in the spring of 2015 and later that year Lord Coe became President of the International Association of Athletic Federations (IAAF). Individually and together, they have revolutionized these two federations administratively and financially. Openness and modernization are two words covering their work.

Svein Arne has been a very visible leader for Bislett Games as well as elsewhere he got involved. Always present and a natural centerpiece. He always noticed the people around him, gave them responsibility and lifted them. His good memory gave him an advantage in discussions about records and statistics, but also when he met people he not only remembered their name but just as often had a story to tell about them.

The funeral of Svein Arne took place at Ullern Church on July 1, 2020. After the funeral, the Norwegian athletics Association and the Bislett Alliance held a memorial service at Bislett Stadium. 200 people from the family, the stamp community and Norwegian and international athletics paid tribute and recalling Svein Arne's extraordinary life.

With great gratitude for Svein Arne's work of life for the Bislett Alliance, we shine peace up on his memory.