In memory of Maurie Plant 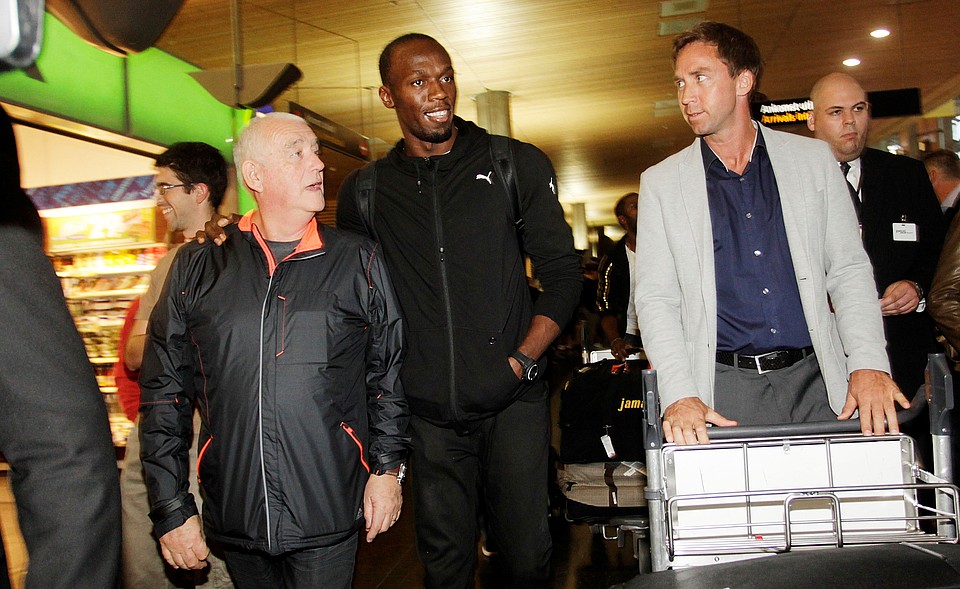 Last weekend we were hit by the unbelievably sad news that our good friend and staff member at Bislett Games since 1981, Maurie Plant, had passed away at the age of 66. He left behind a void that becomes difficult, if not impossible, to fill. We will try our best, but Maurie … don’t blame us if it will take some time.

As mentioned, Maurie became a part of Bislett Games in 1981, and from day one he became a fresh breath in our organization. Since that he has been an important annual contributor to our meeting.

His expertise in international athletics has each year been crucial in the last weeks before the Bislett meeting.

Maurie was a special character with his rough looks, strong voice and his countless one-liners, but most of all he was a caring and heartwarming person.

Just to mention; More than one person swallowed the joke that a shark had bit his leg, since Maurie more than anyone else could keep a straight face like no one else.

The Aussie was not a regular staff member at Bislett. He was a part of us. Because of that it was natural that he in front of our annual meeting lived privately at Svein Arne's home from 1981 and at Steinar's house when he took over in 2010 until last years meeting. In that way he also became part of their families.

Maurie was a globetrotter in his work for the athletics family. And his absence from his three sons was obvious.

We are more than thankful to Beej A, Toby and Rory for letting us borrow so much of your dads time.

But you should know that he was so proud of you, and we got to see pictures and hear countless stories about you three eyestones.

Maurie … we will miss you so much.

On behalf of all of us that had the pleasure to get to know you: Rest in peace comrade. You were one of a kind and will live in our memories forever.