The answer to be given at Bislett 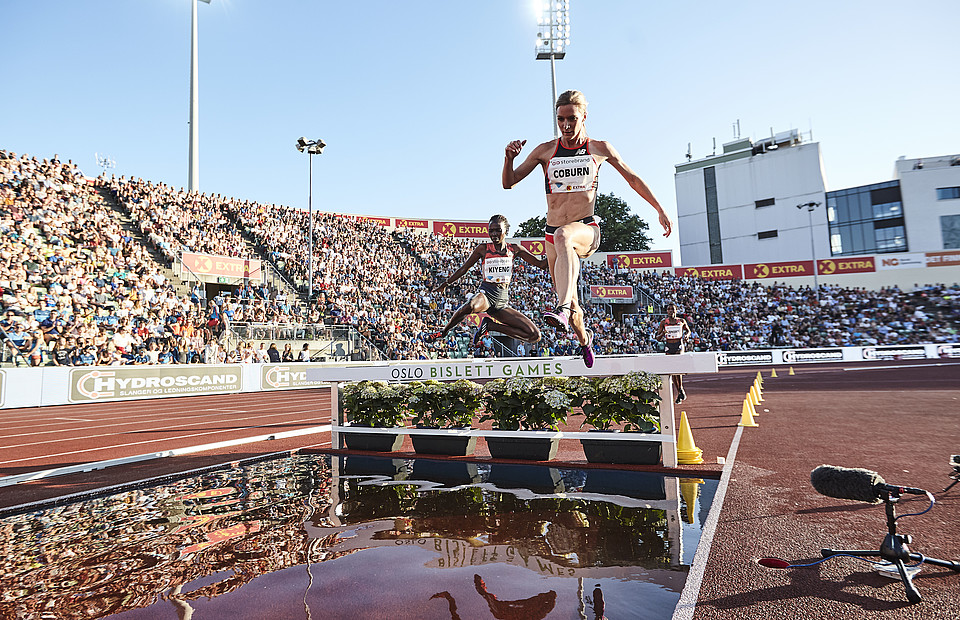 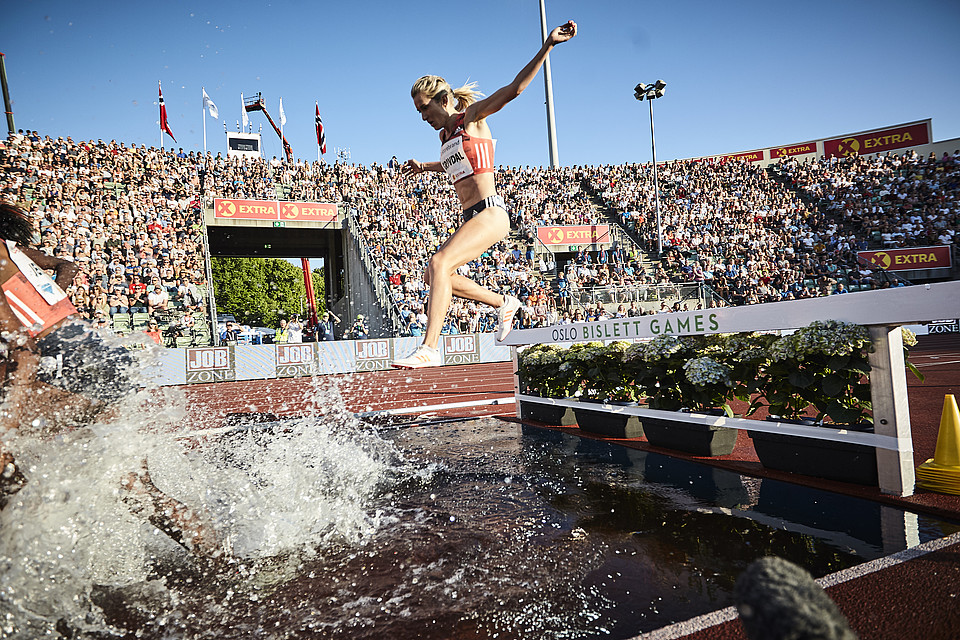 Who is the best female steeplechaser in the World? Oslo Bislett Games may answer it. Because the field for the women’s race on June 13th is maybe the strongest yet assembled in the Diamond League history.

The field boasts a lineup of top-quality athletes who rarely get the opportunity to compete against each other on the global circuit. The leading competitor is Kenya’s world record-holder, Beatrice Chepkoech, who suddenly added a new dimension of fierce front running to the event when she smashed the existing World Record in Monaco last year.
Her time of 8:44.32 took more than eight seconds off the world record and established Chepkoech as the World’s number one ranked athlete in the event.

In the field is also the reigning World Champion, USA’s Emma Coburn, who broke the east African domination of the event in London where her finishing speed was irresistible even to the seasoned Kenyan competitors.

Kenya’s Hyvin Kiyeng is a most durable athlete having won medals at Olympic Games (silver) and World Championships (gold and silver) and has a personal best of 9:00:01, an agonizing 1/100th of a second away from being a sub 9-minute performer.

Besides Beatrice Chepkoech there are two further competitors who have run the distance in sub 9 minutes. Kenya’s youthful pair of Norah Jeruto and Celliphine Chespol are both sitting third and fifth on the all-time list at this event.

The top European Gesa Felicitas Kraus can never be discounted. She has a bronze medal at World Championships as well taking her second straight European title with a commanding performance in Berlin last season.

Of course, there will be huge local interest in Norway’s Karoline Bjerkeli Grøvdal, who has been an outstanding performer over many distances in her career. She has medals in both 10000 meters and 3000 meters steeplechase from European Championships, and was a finalist in both those events at the Rio Olympic Games. The native of Isfjorden (The Ice Fjord) has her eyes firmly focused on her Norwegian record 9:13.35.

This promises to be an awesome contest and the reality is that the quality of the field is reflected in the world rankings of those participating: