Sky is the limit for the pole vaulting-stars at Bislett 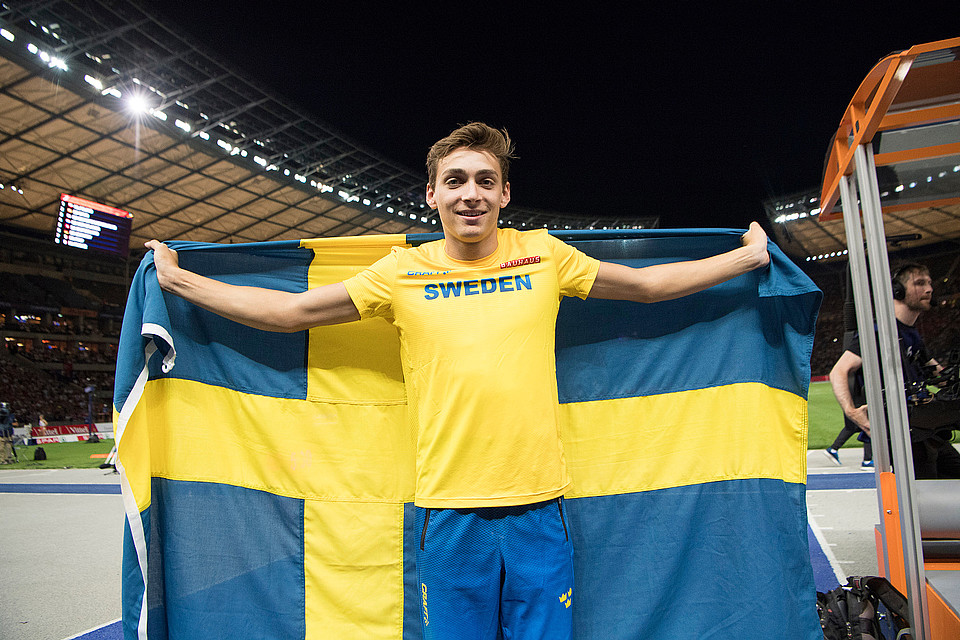 The men's Pole Vault at Oslo Bislett Games promises to deliver an event that literally achieves "great heights"; with a world champion, a European champion and no fewer than four competitors whose personal best is beyond the magical six meters.

USA's Sam Kendricks is ranked as number one in the world, on the back of winning the World Champion­ships and dominating the Diamond League competition. The Lieutenant in the US Army boasts a personal best of 6 meters and have a competitive nature where he never accepts defeat.

Although Hendricks is top of the ranking, all eyes in Bislett stadium will be firmly focused on the 19-year-old Swede Mondo Duplantis. The student at Louisiana State University is developing an awesome competitive record. After winning the IAAF World Youth and Junior Championships, Mondo took the senior European title in Berlin last year with a massive leap of 6.05. It was not just the winning height he achieved in the German capital last season, but the way he handled the pressure that was associated with one of the finest pole vaults. competitions ever witnessed.  His potential seems limitless under the watchful eyes of his father Greg, himself a former world class vaulter with a best of over 5.80.

Poland has a fabulous tradition in the discipline of pole vault. Names like Slusarski and Kozakiewicz are legends of the event and in keeping with the tradition this field boasts two of Poland's finest ever.
Pavel Wojciechowski is a former World Champion and recently took the European Indoor title at Glasgow in March with a lifetime indoor best of 5.90. No quality vaulting line up is complete without the hulking figure of Poland's Piotr Lisek. Lisek has of course a personal best of 6.00 which is the Polish record and he is a formidable competitor at any event.

Another fearless competitor is the young Russian Timur Mogunov, who burst onto the European circuit last season and finished the year with a very satisfying best of 6.00 when he was second to Duplantis at the European Championships. His arrival on the competitive scene was nothing short of spectacular, as fans and competitors alike had only got a glimpse of Mogunov’s potential via a much-viewed U-tube video of his clearance at 5.92 in Russia. Rarely has an athlete proved to be so competitive at this high level, in his first international season.

Of course local Norwegian fans will be looking forward to seeing their two "young guns" Sondre Guttormsen and Pål Haugen Lillefosse go head to head with the world's best at Bislett. Guttormsen has acquitted himself well in two European Championships over the past six months, while Lillefosse is the younger of the duo and equally as much potential.

A great competition is expected here and there is no surprise if the stadium record of 6.00 is under threat.