The guys are all gathered in one place 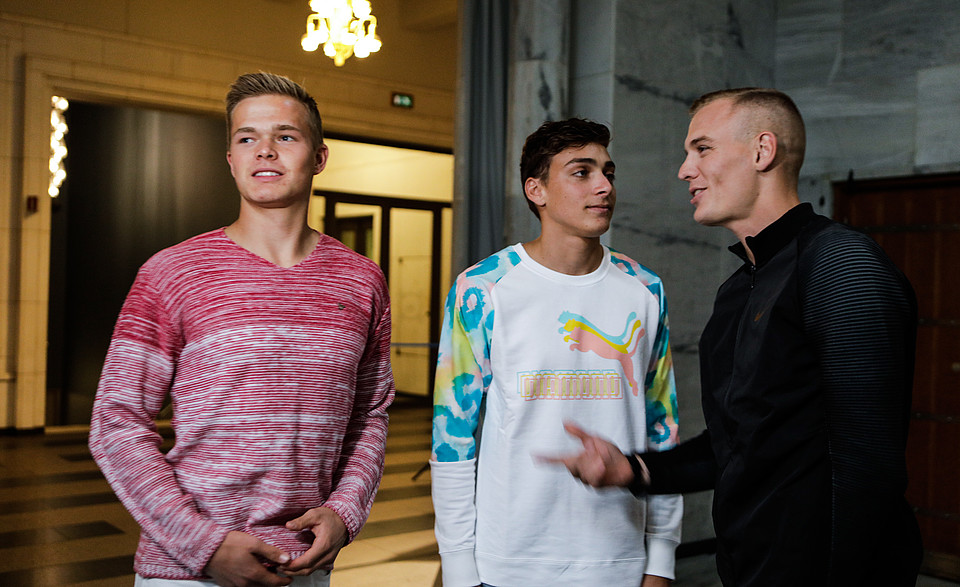 Last year, Armand Duplantis jumped on Bislett, while Renaud Lavillenie competed at home in his own garden in France. It was Impossible Games in a special year. Twelve months later, all the stars of international pole vaulting are gathered in one place. The pole vault competition during the Oslo Bislett Games will be one of the highlights of the meeting.

Because here they are all. The legend Renaud Lavillenie, who with 6.16 was the one who removed Sergej Bubka from the record lists. The new star Armand Duplantis, who at the age of 21 improved the world record to 6.18 and who has been 71 weeks in a row at the top of the World Rankings in the event and 70 weeks at the top of the overall World Rankings, and the American Sam Kendricks, who holds the World-titles both from 2017 and 2019.

The three have almost 70 Diamond League victories among themselves, and that says a bit about how these three have dominated the event in recent years.

But on top of all this, we must not forget our own trio; as led by Sondre Guttormsen who has set a Norwegian record this year with 5.81, his little brother Simen who has 5.60 this year and Pål Haugen Lillefosse with the same season best is constantly taking new steps.

A little curiosity in this. Pole Vault has actually had brothers at the top for a number of years. First Sergei and Vasily Bubka, then Renaud and Valentin Lavillenie and now Sondre and Simen. It is conceivable that the Guttormsen brothers will emerge from this year's Oslo Bislett Games as the best brother couple.