Once again it is Kenya against Ethiopia 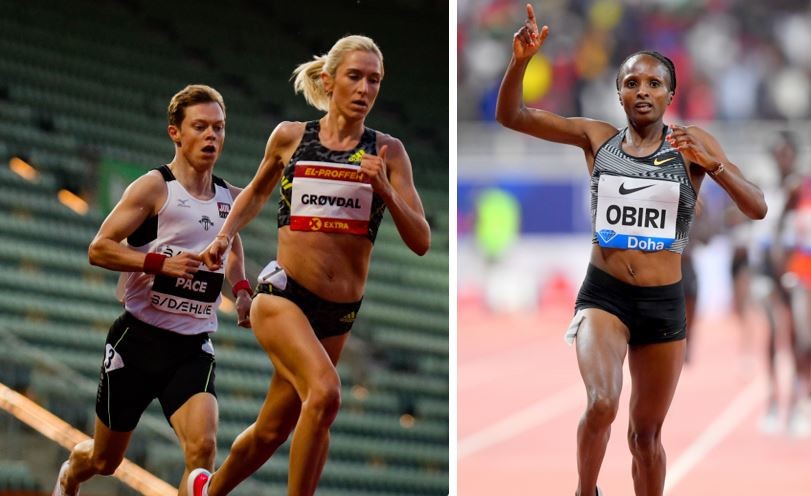 It has almost become a tradition that the battle for victory and trophies in the longest running distances is a duel between Kenya and Ethiopia. This is also how it seems to be at Oslo Bislett Games' 5000 meters.

The field is led by Kenyan World Champion from Doha in 2019, Hellen Obiri, who has topped the World Rankings in the event for 113 weeks in a row. She brings with her the country women Margaret Chelimo Kipkemboi and Beatrice Chebet, who are number four and ten respectively in the ranking.

But between them we find Ethiopian Fantu Worku who is in eighth place, and Tsehay Gemechu should not be forgotten either.

Turkish Yasemin Can, British Eilish McColgan and Norway's Karoline Bjerkeli Grøvdal are expected to fight to become the best Europeans.