A historic night in the cave 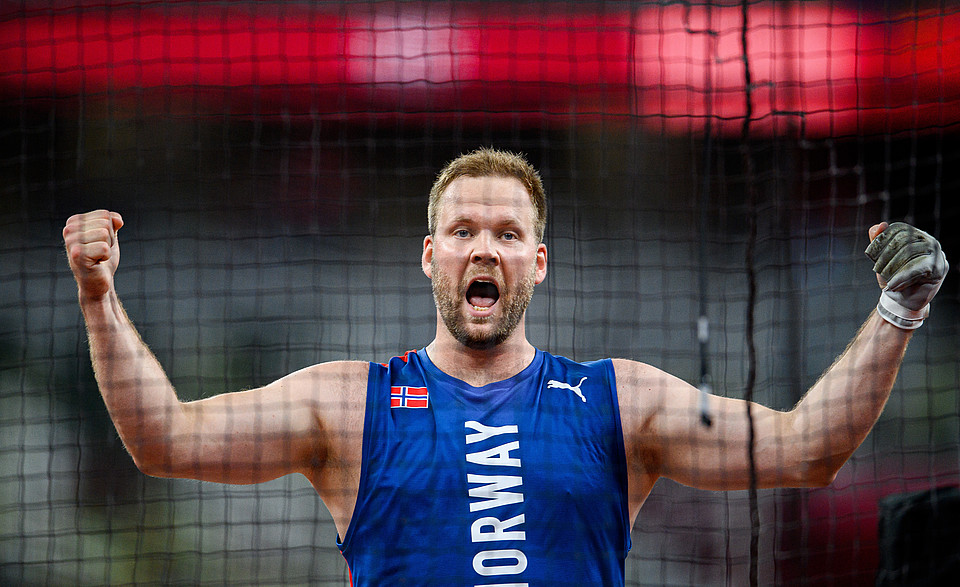 For the first time in modern times, hammer throw is among the events at the Oslo Bislett Games, and once it happens, the starting field could not have been better. Our own silver medalist from the Olympics in Tokyo last summer, Eivind Henriksen, meets the rest of the podium and a little more.

For all the top four from Tokyo will be present - in order Wojciech Nowicki from Poland, Eivind Henriksen, Pawel Fajdek from Poland and the Ukrainian Mykhaylo Kokhan.

Add that these four accounted for four of the five longest throws in the world last year and you understand the quality.

Now it is not a given that the Estonian Yuri Tamm's track record of 81.15 from 1985 breaks, but a better field is not possible to put together in the attempt to beat it.

In the coming weeks, we will present the starting fields for this year's Oslo Bislett Games, so stay tuned to our website and social media. We will also present historical material related to the Bislett Stadium's 100th anniversary this year and take a closer look at the conference's unique commitment to sustainability and what we have achieved in recent years.