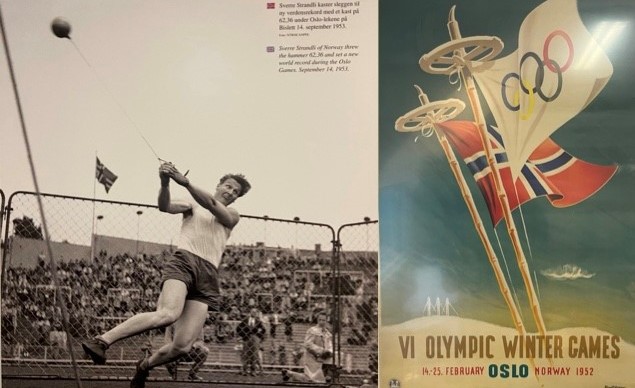 At the 6.th Olympic Winter Games in Oslo 1952, Bislett was the center point of the Games. Opening- and Closing Ceremony, Speedskating and Figure skating was held at the stadium.